The Economic Development Board was created under the Hayes Center Core Committee, whose mission is “to work together to build and grow the county, community, and schools of Hayes Center.” 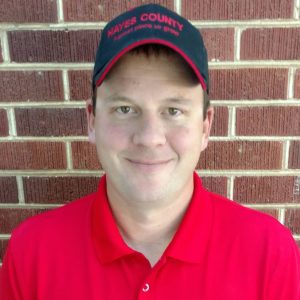 Craig Softley serves as the Economic Development Coordinator for Hayes County, a position he began on August 9, 2016. He works on behalf of an inter-local agreement between Hayes County, Hayes Center Public Schools, and the Village of Hayes Center. His goal as Economic Development Coordinator is to retain current businesses, help them grow, and also attract new business and residents to the area.

Softley was born and raised in Perkins County, NE and graduated from Grant High School in 1997. He continued his education at Colorado School of Mines, where he majored in mechanical engineering. He went on to a career that included work in mining, grain processing, food manufacturing, and bio-refining.  Craig, his wife, and their four children relocated back to Hayes County from Iowa in mid-March of 2016. In addition to his position as Economic Development Coordinator, Craig has also launched a consulting company and he and his wife have joined her parents in the family’s ranching and farming operation. Craig’s wife, Rhea, also serves as the fifth and sixth grade teacher for the Hayes Center Public Schools district.

Please contact him with any questions, concerns, or ideas regarding economic development in Hayes County: 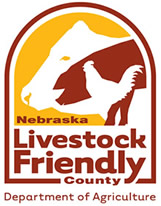